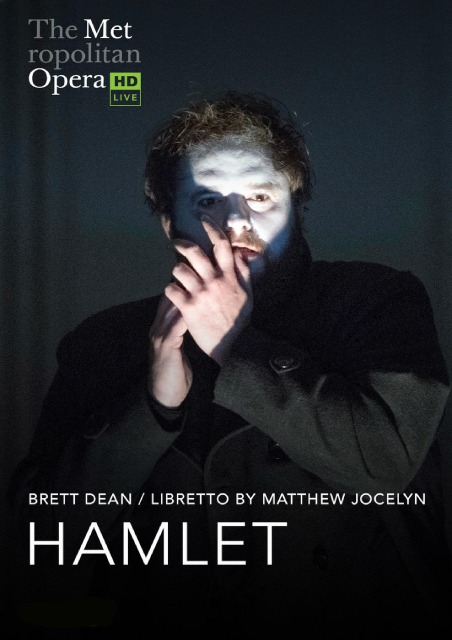 When Australian composer Brett Deans Hamlet had its world premiere at the Glyndebourne Festival in 2017, The Guardian declared, New opera doesnt often get to sound this good  Shakespeare offers a gauntlet to composers that shouldnt always be picked up, but Deans Hamlet rises to the challenge. Now, this riveting contemporary masterpiece arrives at the Met, with Neil Armfield, who directed the works premiere, bringing his acclaimed staging to New York. Many of the original cast members have followed, including tenor Allan Clayton in the title role. Nicholas Carter makes his Met debut conducting a remarkable ensemble, which also features soprano Brenda Rae as Ophelia, mezzo-soprano Sarah Connolly as Gertrude, baritone Rod Gilfry as Claudius, and legendary bass John Tomlinson as the ghost of Hamlets father.

No times have been scheduled in for HAMLET (Dean). Please check back later.